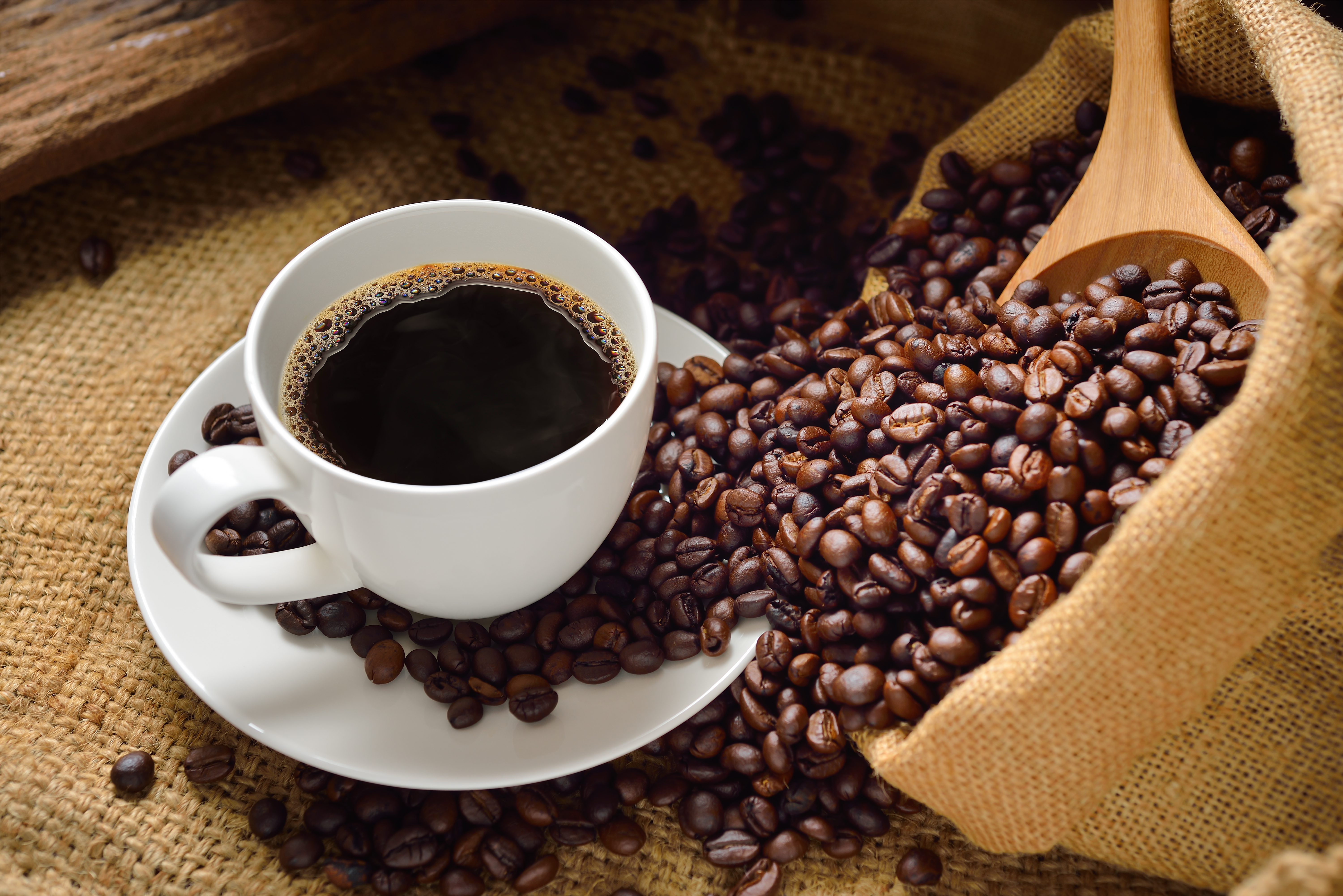 The consumption of coffee goes back centuries and today coffee is one of our most consumed drinks.

Is coffee good for me?
Research suggests that, as well as an energy boost, there may be several health benefits to drinking coffee. However, there’s always controversy where health benefits are concerned, and with some studies showing conflicting results, e.g. as regards inflammation, it’s difficult to know what’s right.

So what is the good stuff in coffee?
Coffee contains a range of amnio acids, antioxidants, vitamins and minerals including:
– Vitamin B2 (riboflavin) – 11% of RDA,
– Vitamin B5 (pantothenic Acid) – 6% of RDA
– Manganese: 3% of RDA
– Potassium: 3% of RDA
Along with lower RDAs of vitamins B1 (thiamin) and B3 (niacin), folate and magnesium.

How do these benefit me?
Antioxidants are linked to a reduced risk of many diseases such as cancer, and interestingly, the average person consuming a typical Western diet gets more antioxidants from coffee than from fruit and vegetables.
Moderate habitual (c. 1-2 cups daily) coffee consumption can protect against:
Cardiovascular disease (but importantly excessive consumption can have the opposite effect)
Excessive insulin production and diabetes
The risk of liver disease and liver cancer and it may even
Delay or mitigate the onset of age associated disease such as dementia and Alzheimer’s.
For men the news is even better, studies have shown that just one cup per day can reduce the risk of Parkinson’s disease by upto 40%.

And what about the not-so-good stuff?
This is basically the caffeine, which can be addictive. Caffeine in coffee is great at the right time, but as a stimulant, it can over-activate us – so we feel a bit ‘buzzy’ or experience rapid heartbeat. In this case too much caffeine can have a negative effect on concentration and when accumulated or taken late in the day can also impair sleep. Caffeine is also a diuretic, so dehydrates, which can disrupt blood glucose levels. Finally, caffeine can cause spikes in blood pressure and, in people prone to it, contribute to hypertension.

Caffeine content by bean and brewing.…
Popular coffee brands use either Arabica or robusto coffee beans, robusto contain more caffeine – upto twice as much. In addition to this, there are different roasting grades: light, medium and dark. Darker roasts have a stronger flavour and have been roasted the longest, but the roasting process itself burns off caffeine, so a lighter roast actually contains the most caffeine. Finally, the way you brew your coffee, i.e. espresso versus percolator, may also affect caffeine content

So, what’s an ok amount to be drinking?
One or two cups per day is generally considered acceptable – this is equivalent to about 250 milligrams of caffeine – the limit recommended by most studies, and not a quantity that will cause any risk to a normal healthy individual. Any more than that and you may start to experience some of the negative effects or develop addiction. If you’re concerned you’re drinking too much, stop for a few days; if this is difficult or you experience symptoms such as headaches, it wuld indicate you’ve been consuming too much and it may be wise to cut down.

And watch out for hidden caffeine…
Don’t forget there’s also caffeine in black and green teas, many sports and soft drinks, cocoa powder and confectionary, as well as in many regularly used, non-prescription pharmaceuticals such as aspirin.

If that’s not enough to digest, read the new hype about Mushroom Coffee! 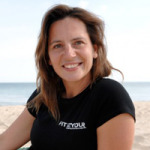 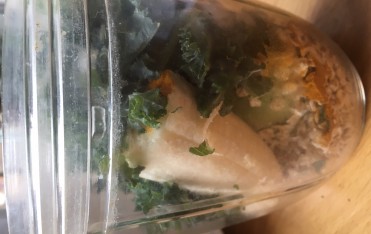 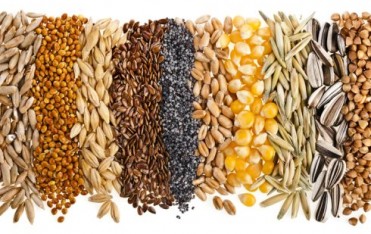